This activity has received funding from the European Institute of Innovation and Technology (EIT), a body of the European Union, under the Horizon 2020, the EU Framework Programme for Research and Innovaion 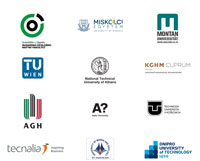 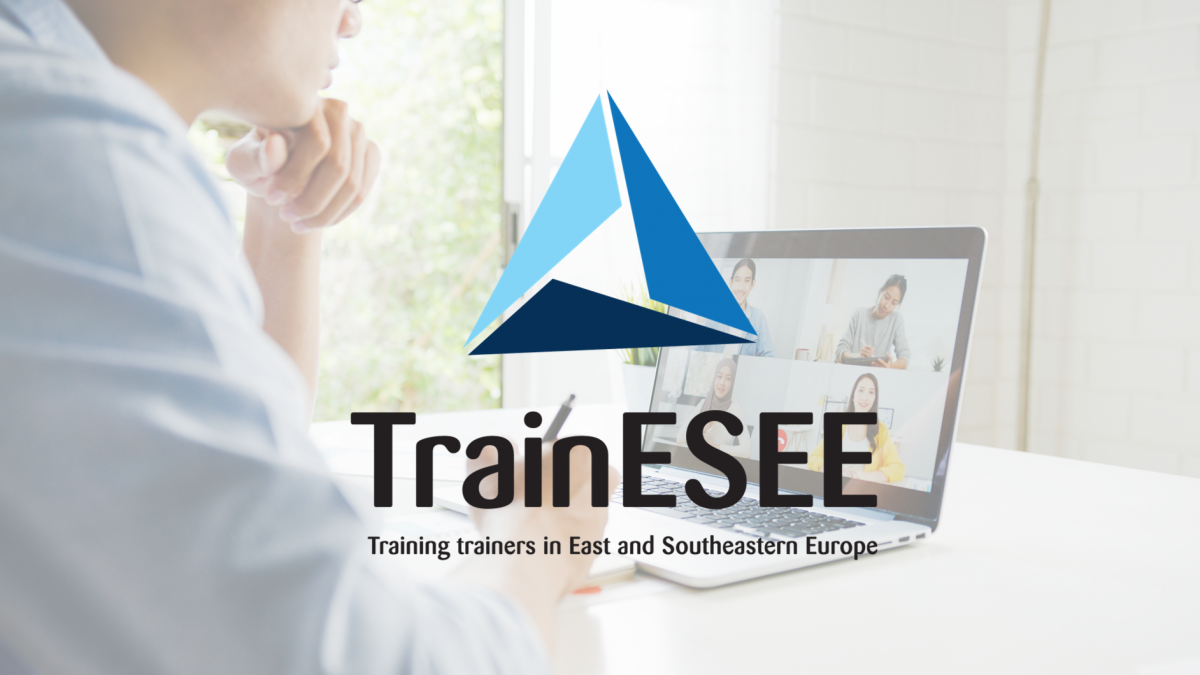 TrainESEE working meeting, initially planned in Vienna, was held as a two-day event hosted by the Microsoft Teams platform. The event was envisaged by 2020 Business Plan as a WP3 workshop aimed at creating, structuring and standardizing the initial drafts of the modules’ content.

Day 1 (October 6th) was dedicated to the presentation of the developed drafts, progress made and potential critical issues identified. The presenters were the Task Leaders themselves: Vienna University of Technology, National Technical University of Athens, Aalto University, Montanuniversität Leoben and KGHM Cuprum Ltd. The meeting was attended by the trainers and other project partners.

Day 2 (October 8th) was targeted at identification and elimination of the possible overlapping between the individual modules. The working sessions were held in parallel, ending with a joint discussion on the necessary improvements and adjustments. The Steering Committee held it’s second meeting this year, focusing on the next steps and the quality of the expected outcomes.

Despite of the challenges of the online environment, the meeting was assessed as successful, resulting in a comprehensive understanding on what needs to be done by the end of the year and in 2021. One more milestone reached for the TrainESEE project team!

This website uses cookies to improve your experience while you navigate through the website. Out of these cookies, the cookies that are categorized as necessary are stored on your browser as they are essential for the working of basic functionalities of the website. We also use third-party cookies that help us analyze and understand how you use this website. These cookies will be stored in your browser only with your consent. You also have the option to opt-out of these cookies. But opting out of some of these cookies may have an effect on your browsing experience.
Necessary Always Enabled
Necessary cookies are absolutely essential for the website to function properly. This category only includes cookies that ensures basic functionalities and security features of the website. These cookies do not store any personal information.
Non-necessary
Any cookies that may not be particularly necessary for the website to function and is used specifically to collect user personal data via analytics, ads, other embedded contents are termed as non-necessary cookies. It is mandatory to procure user consent prior to running these cookies on your website.
SAVE & ACCEPT